Difference between the gi and no-gi BJJ

Specifically speaking there are two main forms of BJJ one is ‘gi’ BJJ and the second is ‘no gi’ BJJ. Both disciplines of BJJ fighting are extremely healthy for athletes and are a bit different in nature. The main distinctness between both of these form includes that the ‘gi’ form of BJJ lets you grab the clothing of your opponent to deliver a stance. And gi form BJJ usually involves wearing a traditional uniform.

While on the flip side ‘no gi’ BJJ does not require you to wear a traditional uniform rather it involves wearing special no-gi BJJ rash guards and no-gi BJJ shorts as a uniform. And in no-gi BJJ you cannot grab the clothing of your opponent to deliver a stance.

Both types of BJJ forms are also different in techniques and workout regiments as the Gi form of BJJ involves grappling, tackling, and overpowering, while the no-gi form involves techniques like brabo chokes, guillotines, foot locks, and submissions.

BJJ is an extremely healthy sport in which women and kids also take interests. BJJ workouts and techniques are specifically designed to provide both physical and mental health benefits to fitness enthusiasts. Due to which BJJ classes, fighting sessions, courses, and programs are being offered by thousands of health experts all over the globe.

Like any other martial arts or fighting disciplines, Brazilian Jiu-Jitsu requires you to wear proper athletic outfits. The reason behind wearing proper BJJ fighting outfits is that these types of sports need you to move freely and comfortably so that you can effectively complete training sessions and workout routines. You cannot wear your skin tight jeans and Nike sneakers to a no-gi BJJ session. In order to move effectively and take part in the exercises, you will need proper no-gi BJJ workout apparel.

Before taking part in any BJJ session you will need two essential pieces of apparel. 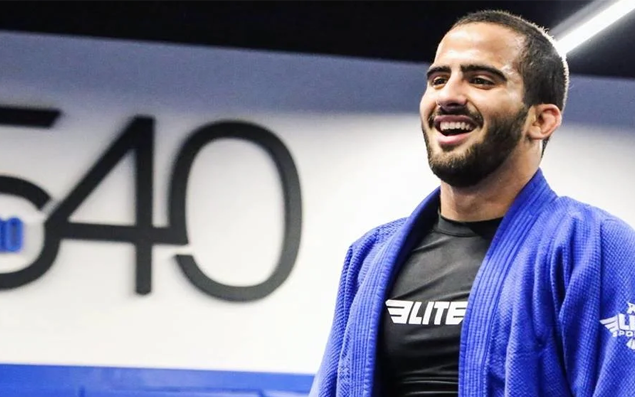 The concept of wearing no-gi rash guards is relatively new as compared to the no-gi art of BJJ fighting. The no-gi form of BJJ has been around since the early ’90s and over the years there have been rapid developments and high adoption of this BJJ form.

The concept of wearing no-gi rash guards for no-gi BJJ training was derived from the strong Brazilian culture of wearing swimming and surfing rash guards. As the Brazilian fighting art of Jiu-Jitsu continued to grew in reputation due to its plethora of health and fitness benefits the development and use of special no-gi BJJ rash guards were first introduced in the early 2000s. And now it has been made a mandatory piece of apparel and is considered a part of no-gi BJJ uniform because without it you cannot participate in no-gi BJJ training sessions or classes. There are however both pros and cons of no-gi BJJ rashguards that we would love to share with you.

• Tend to get shrink if you put them in a dryer 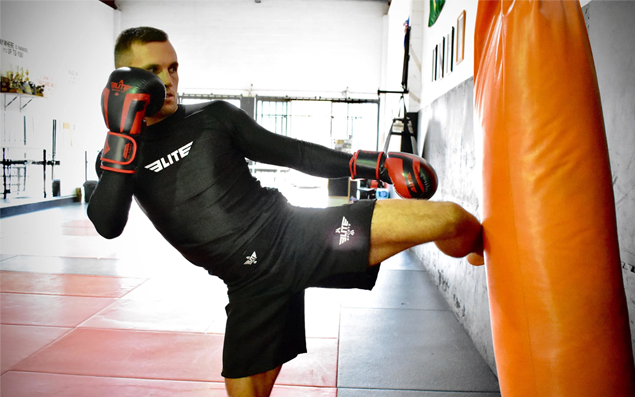 Health and fitness athletes and BJJ coaches take it very seriously to impose rules of wearing proper BJJ gear for their BJJ trainees. And many fitness centers offering BJJ courses or programs will not permit you to enter the ring or class without wearing the proper no-gi apparel. Because not only it goes against the decorum of the sports but can also seriously hinder your ability to perform in the workout exercises and sessions.

In order to refrain from any limited physical capacity as per no cloth grabbing rules of no-gi BJJ, it will be essential for you to wear the no-gi BJJ apparel. Wearing BJJ shorts and rash guards for women and kids are also made mandatory as per the requirements of the no-gi discipline. There are also some other no-gi gear items including no-gi BJJ pants, shirts, tank tops, spats and so on that are not mandatory to wear for no-gi BJJ. But wearing a no-gi rash guard and a no-gi short is important.

Here are our compiled pros and cons of wearing a no-gi BJJ short.

• Prices may put some fitness enthusiasts off

BJJ is a very appraised form of martial arts and has multiple forms or disciplines, interested athletes master its all forms like gi and no-gi to become the BJJ fighter in the real terms. In every sport or fighting discipline wearing proper uniforms or attire is an essential part of the sport. Every sport has its own uniforms or athletic apparel that is designed to be used in that particular sport, for instance, swimming sports require you to wear a swimsuit, boxing requires you to wear gloves and BJJ is no different. Different forms of BJJ requires you to wear different apparel that is specifically designed for that particular discipline.

Wearing proper apparel not only increases the results and health benefits of the sport but also protects you from any infectious diseases like ringworms and staph.

If you are a fitness enthusiast and are interested in learning the art of no-gi BJJ or want to become a professional BJJ fighter or a coach it is important that you respect the rules, techniques, and teachings of the sport by wearing proper no-gi BJJ attire.

No votes so far! Be the first to rate this post.

Report Error in this Article

A master in fashion design, Adam Weston has designed award-winning fashion gear for men and women. During his successful career as a designer, Adam has worked with some of the best minds in the industry and has developed some of the most popular gear. Choosing an early retirement, Adam now uses his time to share his knowledge with the people, helping them make the right decisions in the fashion gear industry.

Adam’s readers are loyal to him, and they love him due to his transparency and clarity. He writes straight-to-point articles that provide sufficient information in a short span, giving a quick and reliable dose of information to the readers with every article.